Pokemon Scarlet and Violet are less than two weeks away from their release on the Nintendo Switch, but in the meantime, Pokemon fans can add a free mythical Pokemon to their collection of Sword and Shield games.

Through November 12, Target stores across the U.S. are offering free download codes for Marshadow, a fighting/ghost-type mythical Pokemon originally introduced in Pokemon Sun and Moon.

As with other free Pokemon promotions, no purchases are required, but the codes are only available while supplies last, so if you're hoping to get one, you'll need to act fast. 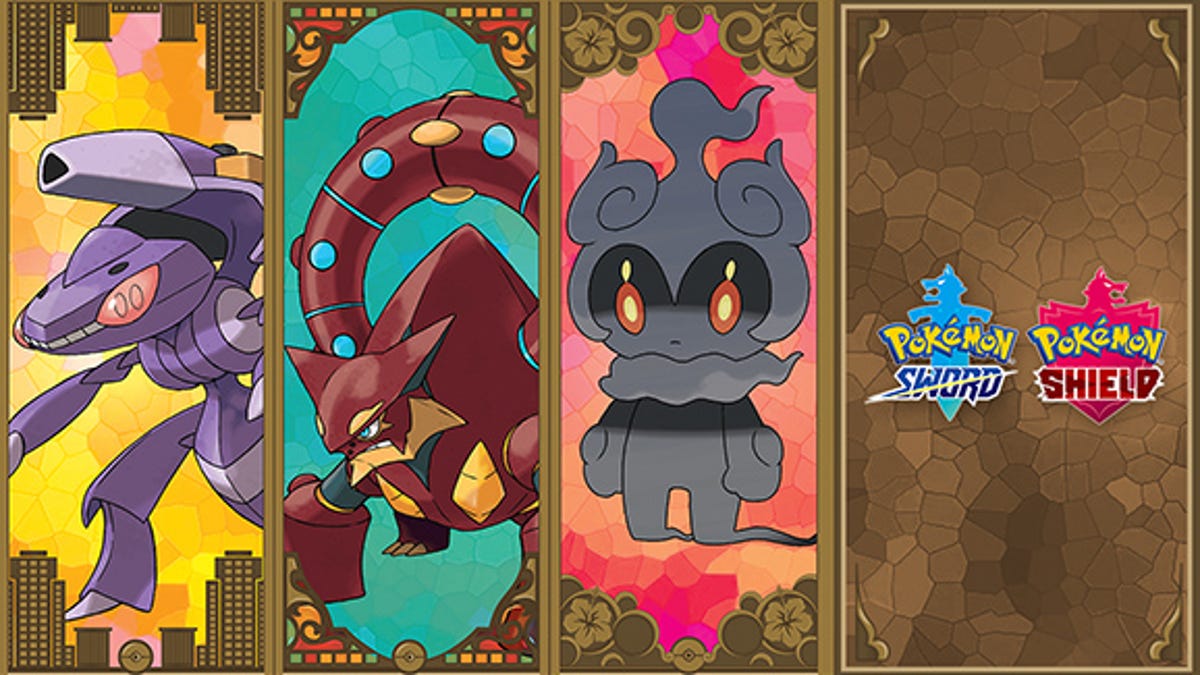 Once you have the code, fire up your copy of Pokemon Sword or Shield and redeem it by following the steps below:

Press X to open the menu.
Select Mystery Gift.
Select Get a Mystery Gift.
Select Get with Code/Password.
Input the code when prompted.
Save your game.
This promotion comes ahead of the launch of the next mainline Pokemon games, Pokemon Scarlet and Violet. The upcoming game takes players to a brand new open-world area called Paldea, which is home to a variety of new Pokemon and characters.

Sword and Shield's online event ends this month with the Pokemon Scarlet and Violet. After November 1st, the game will no longer receive any new Max Raid events or online matches. However, other online features - such as the ability to trade and battle with other players - will continue to be available.

Pokemon Scarlet and Violet will launch on November 18th. As a bonus, everyone who purchases either game before February 28 will be able to receive a special Pikachu in their game.

A list of new Pokemon purportedly discovered through a data mining leak in Pokemon Scarlet and Violet, some of which and their types are listed below.

It should be noted that these Pokemon Scarlet and Violet leaks are from anonymous sources. These Pokemon or leaks have yet to be confirmed to be legit, although everything seems to be real, and there are a lot of them coming from a source or two right now. Therefore, unless more information is available, they should be considered leaks.