Pokémon Scarlet and Violet Ranked Battles for the December 2022 season (Season 1) are currently underway.
Trainers will be able to engage in competitive combat by accessing the Battle Stadium, which can be done through the in-game menu. 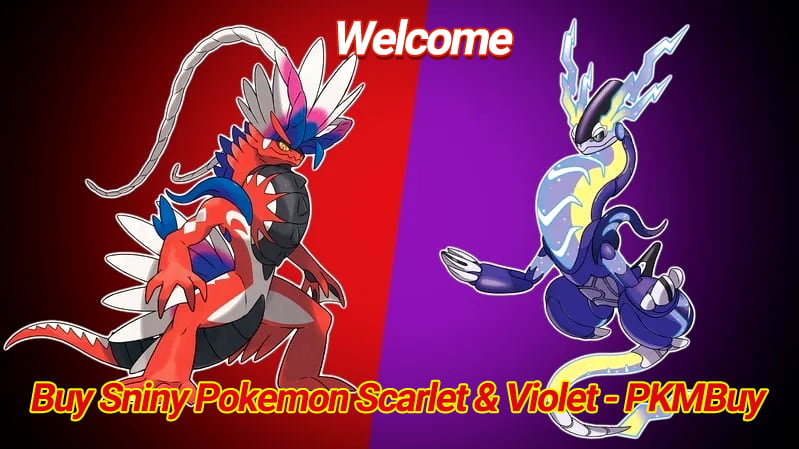 What is Ranked Battles
Rank Battle is a function where you can compete with Pokémon Trainers from all over the world.
Ranked Battles will use the ranking to represent the strength of the trainer, and the level will change according to the result of the battle. Battles will only take place between trainers of similar levels, so you can enjoy fierce battles.

award
After the season is over and the results are announced, you can receive corresponding rewards according to your results.
You need to participate in at least 1 battle in the season to claim the reward.

PKMBuy can help you get a higher ranking! Here you can customize Pokémon for Scarlet and Violet for you!