Pokemon Scarlet and Pokemon Violet have revealed a new 7 Star Raid Battle event, which will feature Greninja. The creature will be appearing with the Mightiest Mark in black crystal Tera Raid Battles. 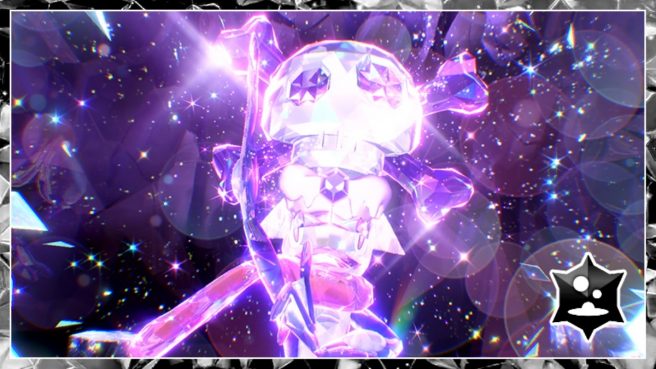 As some fans know, Greninja cannot normally be encountered in Paldea. The one showing up here has Poison as its Tera Type, making it a formidable foe.

Note that the Greninja appearing in the 7 Star Raid Battle event for Pokemon Scarlet and Pokemon Violet can be caught only once per save data. However, it’s still possible to get involved with Tera Raid Battles against it to obtain other rewards if you’ve already caught it. The Pokemon Company also says this Greninja may be featured in future events or become obtainable through other methods.

While slightly less significant, we’ll also mention that version-exclusive Pokemon are set to show up in 4 and 5 Star Tera Raid Battles. It’ll be Drifblim for Scarlet and Mismagius for Violet with various Tera Types. Look for the event between Friday, January 20, 2023, at 00:00 UTC to Sunday, January 22, 2023, at 23:59 UTC.