Although Pokémon Brilliant Diamond and Shining Pearl (BDSP) were generally well-received at launch, they also made a lot of mistakes, and Pokémon BDSP didn't seem to be up to the mark.

The BDSP is to commemorate Sinnoh's triumphant return, but the further away it is from release, the less staying power it will have. The high-definition remake of Pokémon BDSP has been highly anticipated by many fans, especially after the success of previous remakes of Pokémon HeartGold and SoulSilver and Pokémon Omega Ruby and Alpha Sapphire. However, there are a number of issues with Pokémon BDSP that mean they don't live up to the promise of the original game. Now, the BDSP craze seems to have been completely overtaken by the release of Pokémon Legends: Arceus.

The biggest flaw is that BDSP lacks Pokémon Platinum content

Since the debut of Pokémon BDSP, GameFreak has stated several times that the remake will be faithful to the original, which can be interpreted as changing as little as possible from the original Pokémon Diamond and Pearl games. This ended up being true as the game was released without Pokémon Platinum content. No Distortion World with Giratina, no Battle Frontier, and most shockingly, no Platinum Pokédex.

Pokémon Platinum is an excellent expansion to the Diamond and Pearl games, adding new content and a host of quality-of-life updates. Pokémon Brilliant Diamond and Shining Pearl are games that lack content. There are fewer things to do and a lot fewer Pokémon to catch. 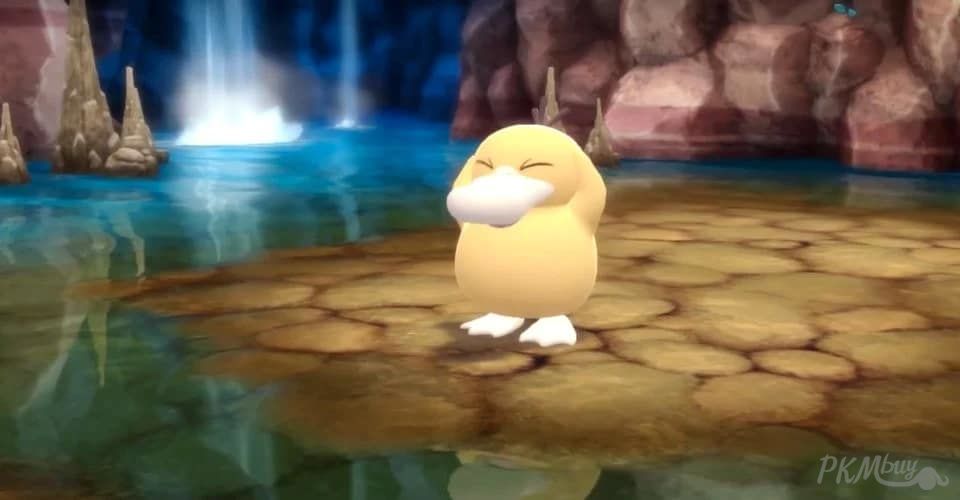 Pokémon Platinum also expands Diamond and Pearl's Pokédex, meaning a wider variety of Pokémon can be caught in-game without having to trade them from other games. The Pokémon BDSP does not include Platinum's Pokédex, which means these games include the smaller, more restricted Pokédex from Diamond and Pearl. While some new Pokémon may be caught in the game's Grand Underground, the selection is nowhere near as extensive as Platinum's, making the game feel like it has limited options for play-through teams.

Pokémon Brilliant Diamond and Shining Pearl were released with tons of bugs and glitches. There are various reports of players being completely soft-locked and needing to restart their entire game. There is also a big problem with faulty clones in Pokémon BDSP. There are also various out-of-bounds wall walk glitches that allow players to skip most of the game entirely (the fastest speed is only a few minutes).

The following Pokémon systems are disappointing in BDSP

Many fans were excited when Pokémon HeartGold and SoulSilver's following Pokémon system was announced to be returning in Pokémon BDSP. Having Pokémon follow players has been a well-loved feature since its debut, and has been a wish of every Pokémon game since then. However, its execution in the Sinnoh remake was disappointing.

Pokémon that trainers need to follow trap players in narrow corridors, and they'll have to slowly push the player back with their own bumps, which can quickly become annoying.

Second, the following Pokémon in the Pokémon BDSP is disproportionately large. Even though the size takes into account the game's chibi-like art style, it still doesn't feel right. Large Pokémon, such as Wailord, Dialga, and Palkia, appear very small next to the player and take away some of their majesty, which comes from their size. Some other Pokémon in BDSP, like Ekans, don't even walk or follow animations, just slide across the ground behind the player.

Pokémon Platinum adds a back button to Pokétch to make this easier, but the lack of this button in Sinnoh Remake makes Pokétch rather tedious to navigate.

While the Pokémon BDSP gets some things right, like some nice battle music themes, a tough Elite Four and Champion, and the addition of Ramanas Park to catch the Legendary, the game's downsides outweigh the upsides, making it a game with a Controversial version. Hopefully, the inevitable Gen 5 (black and white) remake will be held to a higher standard, lest the mistakes of Pokémon Brilliant Diamond and Shining Pearl be repeated.

Although Pokemon BDSP has been criticized and complained about, it will not affect the love and follow of most Pokemon fans. Trainers who want to find Pokémon BDSP guides or directly Buy Shiny BDSP Pokémon can go to PKMBuy.com. This website has been serving Pokémon fans since Sword and Shield, and it has become even more popular after Arceus came out.


Tags:
Previous : ​What is the sequel to Pokémon Legends: Arceus? Is it going to the future?
Next : ​PKMBuy - What's good about the open world of Pokemon Scarlet and Violet?