During the Pokémon Presents stream, we received a ton of new information about Pokémon Scarlet and Pokémon Violet, the first open-world RPGs in the Pokémon franchise. The Pokémon Company and Game Freak have released a new trailer showing the region, some new Pokémon, and several characters we'll be interacting with. Very much looking forward to the Gen IX tour!

The Pokémon Company describes the Paldea region as "a vast open space dotted with lakes, towering peaks, heaths and mountains". Players can expect everything from small rural villages to bustling port towns. 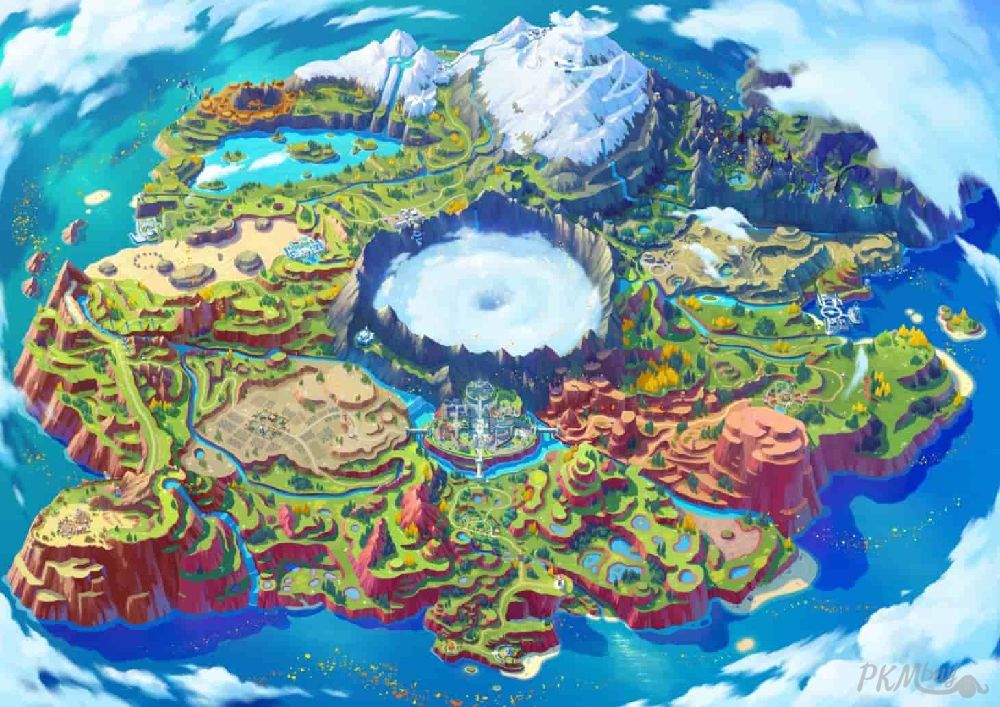 In addition to living among many people, Pokémon also live in treetops, rivers, and other places in the wilderness.

Here are some new Pokémon. Characteristics: Puffs up its elastic skin to appear bigger and intimidate opponents, yeast in breath for cooking. 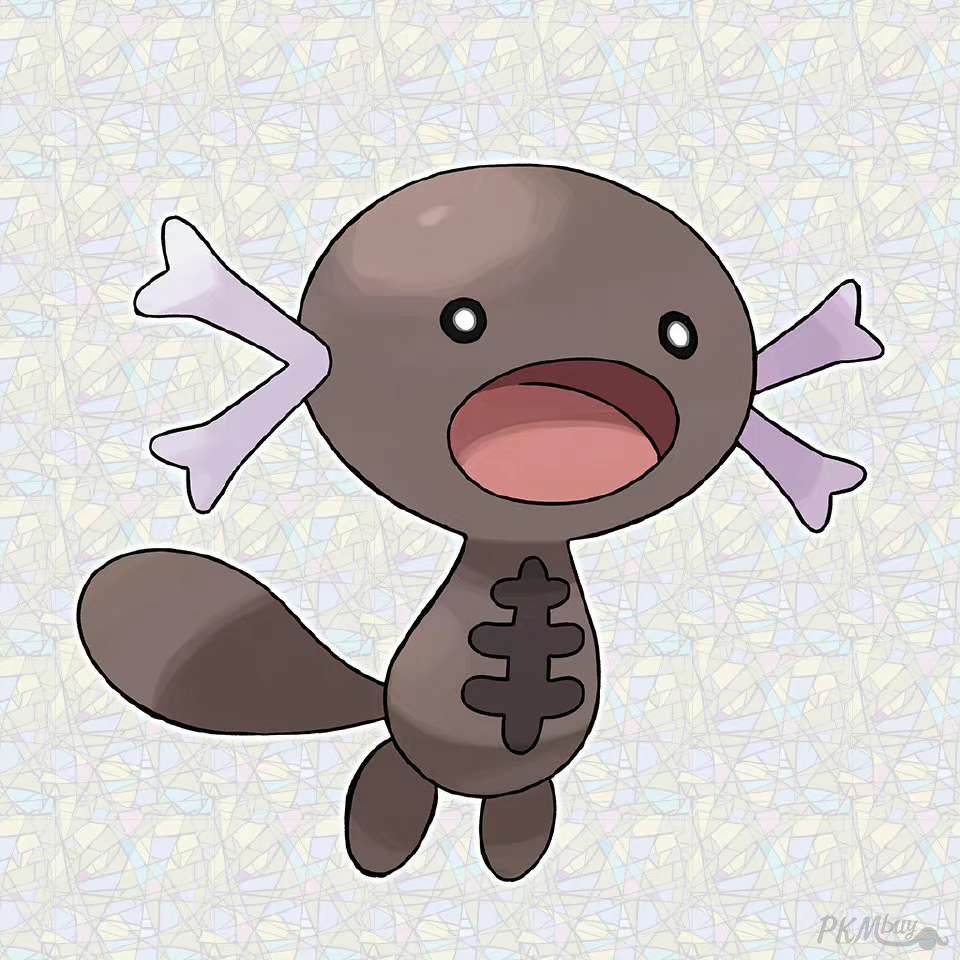 Characteristics: Cover their heavy bodies with a poisonous film, moves slowly, and shoots powerful poisonous liquids from their gills

One of the best parts of the Pokémon collection is that each Pokémon is beautiful and beloved in its own unique way. There are high-priced Pokémon like Mewtwo or Koraidon, and a bunch of unremarkable little ones. One of them is Wooper, the most annoying little guy, he's basically a big round head, a smile, and a tiny body. Now fans will get a wider variety of Woopers in Pokémon Scarlet and Violet to enjoy. "Poké Portal" allows players to trade and battle with trainers around the world, the statement said.

Players will now be able to change the shape of a character's eyes, mouth, and "look more the way you want," the statement said.

Depending on the game you play, both children and adults will attend Naranja Academy or Uva Academy to improve their combat skills and learn about Pokémon biology. Here, players will be assigned to embark on a treasure hunt in Paldea.

Tera Raid Battles is a brand new form of combat that allows teams of four trainers to take on a Terastalized wild Pokémon.

Only found in Paldea, a crown-like Tera Jewel can appear above the heads of all Pokémon, granting them special powers and "Terastalize" like a sparkling gem.

The Pokémon Scarlet and Violet trailer showcases cute new Pokémon like Fidough and Paldean Wooper, but also shows off a new special flash form called Teratal Pokémon. While the flashy new mechanic might seem like just another gimmick, like a Dynamax or Alpha variant, it could be a game-changer for competitors and Pokémon collectors alike. With Teratal Phenomenon, Pokémon can transform into a dazzling version of themselves, wearing a neat jewel-like hat styled like objects like flowers and balloons. Terastalizing also "enhances Pokémon's types and makes their movements more powerful," the developers said in the video, and that each Pokémon capable of shapeshifting will have unique Terastal powers that can change its elemental type. We don't know which specific Pokémon will gain which Terastal abilities, but the trailer shows some specific examples, including Pikachu changing from an electric type to a flying type, and Eevees becoming both water and grass types after Terastallizing.

The change could make waves in the competitive Pokémon community. You might face Pokémon like Pikachu whose type you've known all your life, but Teratal Phenomenon will question its type, leaving you guessing whether your chosen matchup is strong or weak against your opponent.

Terastal Phenomenon may also affect the collection of Pokémon. With 18 types in all, the addition of new forms creates an astronomical roster of Pokémon combinations for enthusiasts to chase. A Shiny Hunter, a Pokémon fan who pursues special, rare Shiny forms of Pokémon, may decide to go after not just regular Eevee and Shiny Eevee, but all Shiny Water and Grass The same is true for the form of type Terastral Eevee.

PKMBuy will always provide shopping and guide services for Pokémon fans! And you can check out the Pokemon Guide on the news page. Gen VIII Pokemon is the main, and there will be Pokémon Scarlet and Violet related services later. You can Buy Pokemon now!


Tags:
Previous : ​PKMBuy - What do trainers want to see in the next Pokemon Scarlet and Violet trailer?
Next : ​PKMBuy - Exclusive Pokémon for all editions in Pokémon Scarlet & Violet