Home > News > ​PKMBuy - How many Pokémon are there in the Pokémon series?

​PKMBuy - How many Pokémon are there in the Pokémon series?

Each new Pokémon entry brings a new list of Pokémon for players to discover. However, more than 20 years have passed since the first Pokémon video game was released, and Bulbapedia.bulbagarden.net says that with nearly nine generations of Pokémon, the number of discoveries continues to climb.

A 6-figure Pokémon card: Rare first-edition Pokémon card sells for over $300,000 at auction

How many Pokémon are there?

According to Bulbapedia, there have been 8 generations of 905 Pokémon released since 1996. The eighth and latest generation adds 96 new Pokémon, while the next generation will add an undisclosed number. The "Pokémon Scarlet" and "Pokémon Violet", scheduled for release in late 2022, will kick off the ninth generation.

The second generation of Pokémon, starting in 1999, added 100 new Pokémon, bringing the total to 251. It features the core games "Pokémon," "Pokémon Silver," and "Pokémon Crystal."

The third generation in 2002 brought the total number of Pokémon to 386 after adding 135 new species. It added "Pokémon Rubyy", "Pokémon Sapphire", "Pokémon FireRed", "Pokémon LeafGreen" and "Pokémon Emerald" to its core game. 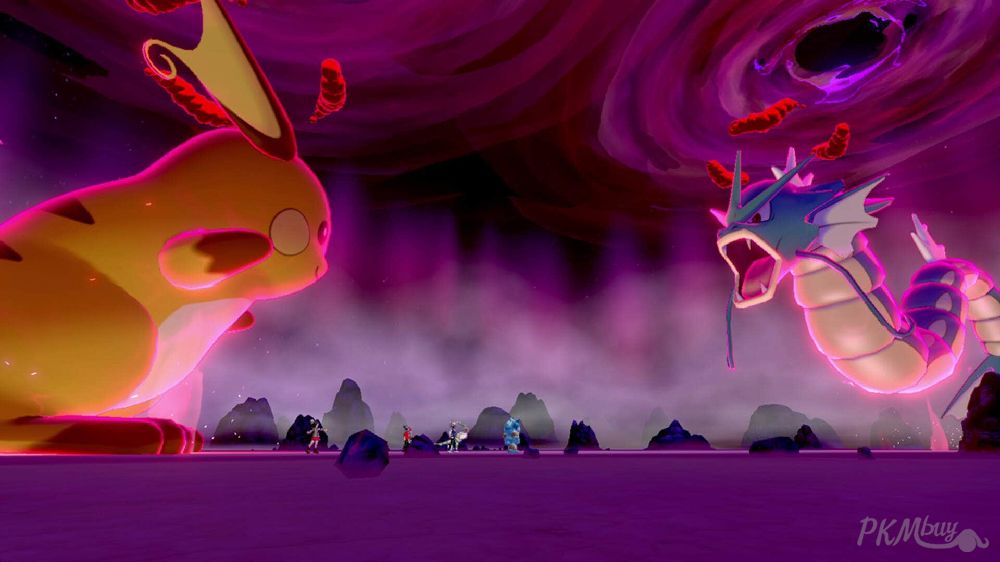 'Pokémon: Scarlet,' 'Pokémon: Violet' will add new Pokémon according to the news, but the final news will have to wait for the official launch in November to know the exact information.Gen IX may add 8 new Pokémon, which will be 913 by then.

No, Pokémon GO doesn't add any new Pokémon to the series. The $1.21 billion hit mobile game in 2021 has yet to add any new Pokémon, according to businessofapps.com, and is still working to integrate all of the Pokémon it has created into the game. Pokemongo.fandom.com says that the video game has yet to offer players all 905 Pokémon.

Trainers can buy Shiny Pokemon at PKMBuy.com, you can also watch YouTube videos of PKMBuy, and of course, you can also check out the Pokemon Guide on the news page. Gen VIII Pokemon is the main, and there will be Pokémon Scarlet and Violet related services later. You can Buy Arceus Pokemon now!