How to use the Masuda method Shiny Hunt in Pokemon Scarlet & Violet?

In Pokemon Scarlet & Violet, the Masuda Method, as it's informally called, is a technique for increasing the chances of finding a Shiny Pokemon through breeding. The method's unofficial name comes from Junichi Masuda, the game director of many Pokemon games, as he described it in a blog post a few years ago. Basically, the method involves taking Pokémon originally from different languages and putting them into the game to encourage people to take advantage of the trading system that allows players to trade Pokémon around the world. If two Pokemon are compatible and from two different games, in two different languages, the chances of breeding Shiny are greatly increased. 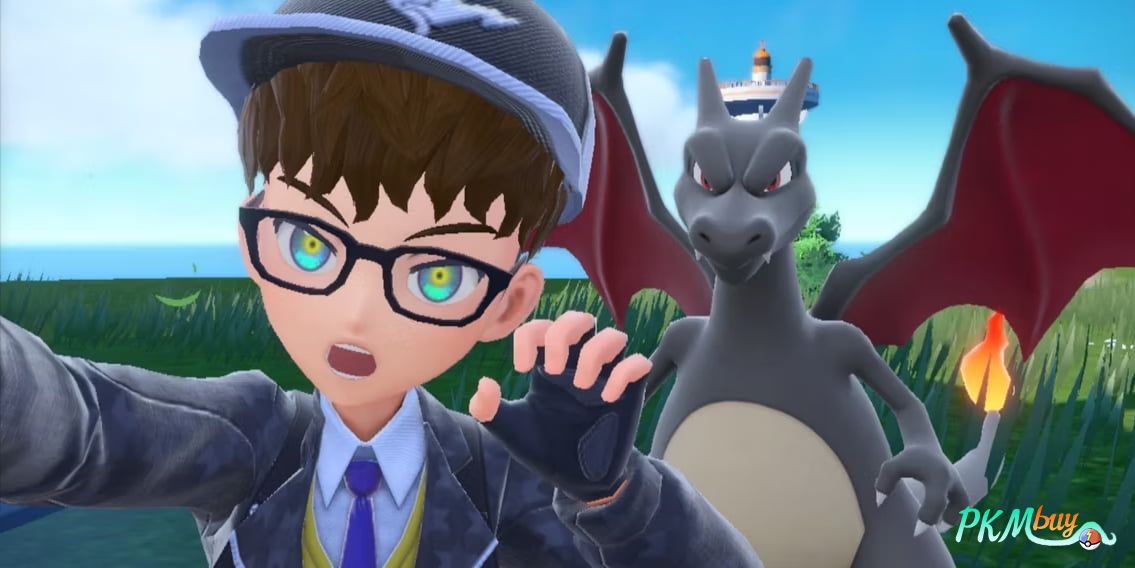 The base chance of finding a Shiny Pokemon through regular play is 1 in 4096. This means that for every 4096 Pokemon encountered by players on average, one of them is Shiny. This makes encounters with these Pokemon extremely rare, and players will likely not encounter them throughout the game. To make matters worse, these Pokémon are standard for their species in every way except their appearance, so they could accidentally pass out in a fight, or miss out entirely as they roam throughout the Paldea region.

The Masuda Method is useful because it makes it easier to get Shiny for any Pokemon a player wants, allowing for a more focused search for the Shiny they want. The Masuda Method increases the base chance of finding a Shiny from 1 in 4092 to 1 in 682, or 1 in 512 if the player has the Shiny charm. Finding Shiny this way will still take time and commitment, but the chances of those are much greater than they would be otherwise. Players should keep in mind that this only applies to breeding Pokemon, but be careful to find Pokemon that were originally from a different language version of the game.

Surprise Trade and Obtaining Pokemon
The surest way to get Pokemon from around the world is to use the surprise trade feature in Pokemon Scarlet and Violet. Using Surprise Trade, players will have the chance to receive a random Pokémon from any other player who also uses Surprise Trade.

Surprise deals can be found in the PokePortal menu options when players press the X button on their controllers. Players can then navigate to the Surprise Trade option to set up a Pokemon that will be randomly traded to another. (First L key to connect to the Internet)

This means that there are all kinds of Pokemon to be found, and if players are lucky, they might find a Pokemon of the species they want in Shiny. Ideally, players will be able to find Ditto from another language, as it will be able to breed with any Pokemon the player wishes, making the Masuda method work for all Pokemon. Regardless of whether they find foreign language ditto, players who keep making surprise deals end up with some Pokémon from other languages that can be bred with the Masuda Method. Players can also trade with someone they already know in another country by setting a link code and connecting via the link trade option, allowing those with friends around the world to bypass the need for surprise deals.

How to perform the Masuda method
Once the player has acquired two different Pokémon to breed, the next step for the player is to go on a picnic. Players should bring two or more compatible Pokémon, making sure that as many of these Pokémon as possible are from different languages.

Players will need to repeat this until they hatch a shiny Pokémon, though there are a few things they can do to further increase their chances. If you want to build a team of fast Paldean Pokémon, these will be your first choice. However, if you want pure speed, you might want to grab an Electrode. If you want Legendary Pokemon, instead of catching it yourself, you can buy shiny Pokemon Scarlet and Violet at PKMBuy.