How to Gain Friendship with Pokemon and Evolve Sneasel in Pokemon Legends: Arceus

How to Build Friendship with Pokemon

Difficult as it may seem, building friendships with specific Pokemon isn't too difficult -- in fact, it's pretty common sense. Gaining friendships happens naturally as players travel and explore with their Pokemon. Fighting them and winning without fainting will quickly improve friendship, but keeping them in the party while the player does their thing around Emerald will also passively improve friendship, albeit at a slightly slower rate. Having the selected Pokemon collect resources such as ores and plants also increases friendship. Feeding them XP candies will also help.

At the same time, there are ways to lower friendships, which should definitely be avoided. Allowing Pokémon in the player's party to be wounded in battle without healing them will lower their opinion, and letting them pass out will quickly lower their opinion. In contrast to EXP Candies, there are also items like Remedies, which taste bitter and reduce the player's friendship with their Pokémon. Thankfully, these are easy to avoid. Just make sure to keep the party Pokemon healed and healthy, and the friendship should continue to grow rapidly. 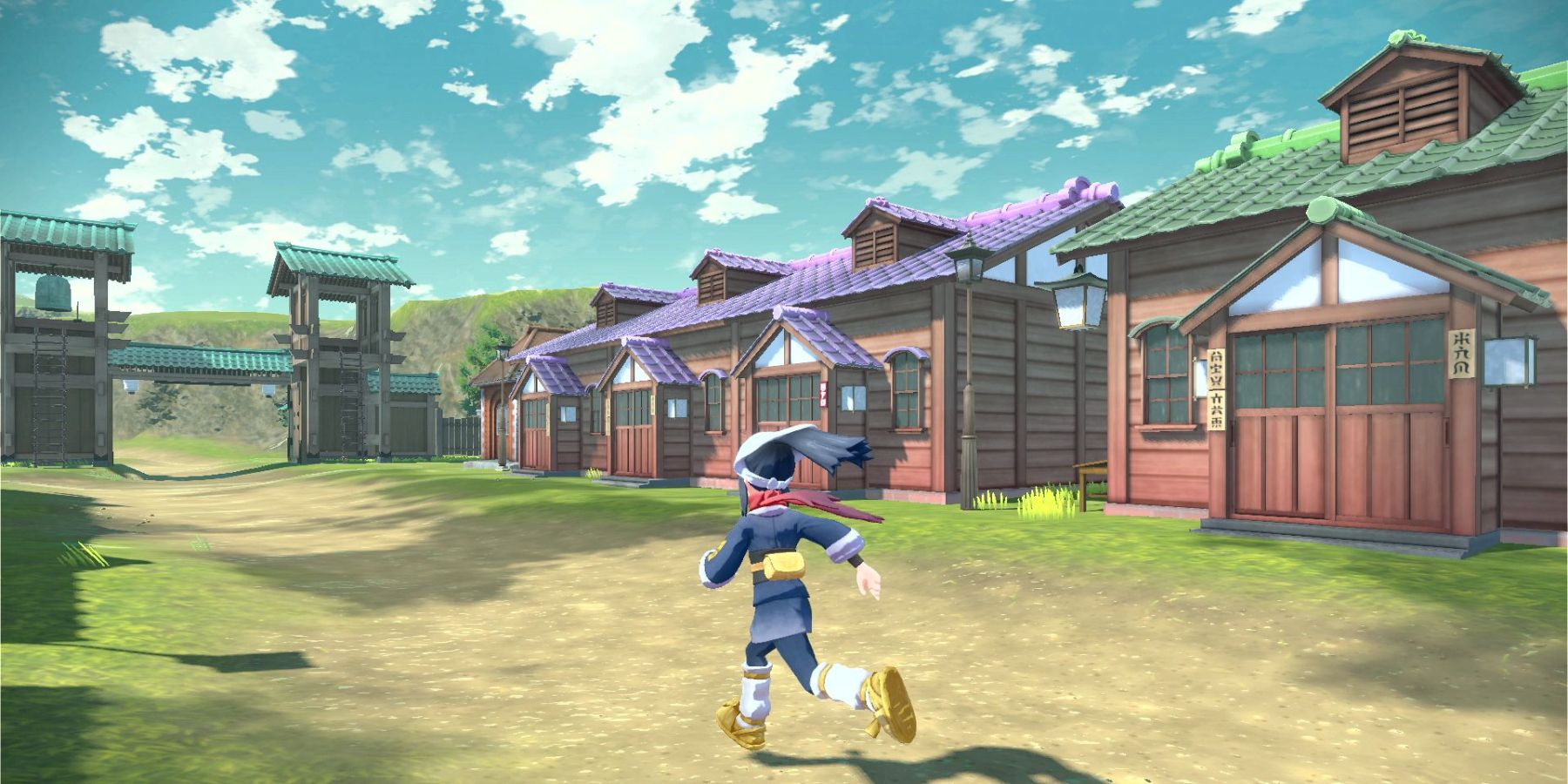 How to Fulfill Request 28: Measure Your Compatibility

Once the player is sure they have a Pokemon with a high enough friendship level, return to Belamy in Jubilife Village. After talking to him, he will ask to see the Pokemon the player has selected. If players aren't sure which Pokemon to choose, an early-discovered Pokemon -- such as their chosen entry-level Pokemon -- could be a promising option. Once players show Belamy their Pokemon, he responds in one of two ways. He'll either let the player know that their friendship isn't high enough, or he'll congratulate the player on reaching a real friendship with the Pokemon of their choice.

After completing this request, the player will be rewarded with a rare candy. They'll also unlock Belamy's ability to check all Pokemon friendships. This can be especially useful in checking how close a Pokemon is to evolution if a certain Pokemon's evolution is locked behind friendship, such as Sylveon or Crobat, or even if players generally only want to know how close they are to their party.

How to evolve sneasel in Pokemon Legends: Arceus

You can actually get sneasel in Legends Arceus in regular form. There are basically five main places in this game, and each distortion portal spawns a different rare Pokemon. The world portal and this portal essentially spawn rare Pokemon.

There are some special Pokemon that spawn in the Pacific, and in this game, you can't get the standard form of sneasel through the ice rink. You can't get past there on the map right now. You receive sneasel in Syria. So you should essentially go back to the earliest days of the game.

I think the distortion portal is where you can get the non-chasing serpent dog in the first area of ​​the game, although I'm not sure where it spawns. After that, you have to hone mp points to find Razorclaw to evolve it, and you're basically running empty points in lost and found to find people's lost talents.

I'm basically saying they are wrong because that's how you basically get air points and it's not too bad because they give you a lot of air points - the lowest is 30 and the highest I believe is 110 or 120. Then you give it to your sneasel at night so it can evolve into a tiny vowel.

So yes, that's it. Basically, you need to go through the first area of ​​the distortion world gate to find the regular form of schnitzel, and then do two or three other things. The second, basically, is the void point wear-and-tear. You can always reach 1000 and then visit the women in Jupiter Village to get the Razor Claw, which will essentially develop it.

PKMBuy will always provide shopping and guide services for Pokémon fans! And you can check out the Pokemon Guide on the news page. Gen VIII Pokemon is the main, and there will be Pokémon Scarlet and Violet related services later. You can Buy Cheap Arceus Pokemon now!