Home > News > ​Pokemon Legends Arceus guide: How to get Darkrai in PLA

​Pokemon Legends Arceus guide: How to get Darkrai in PLA

From new regional forms of fan-favorites to new evolutionary lines altogether, Pokemon Legends Arceus is shaping up to be quite the game by bringing tons of twists to how the Pokemon world operates. For the newly released open-world RPG, players are already looking forward to completing the Hisui Pokedex. And that of course means getting their hands on Legendary Pokemon. Read on to find out how you can add Darkrai to your collection in PLA.

As part of the Lunar duo alongside Cresselia, Darkrai is a shadow-like Mythical Pokemon known to infiltrate the dream world and bring about unending nightmares. Players first met this Dark-type in Generation IV through the original Pokemon Diamond and Pearl games for the Nintendo DS console. Given that PLA and the Hisui adventure is intertwined with Sinnoh’s story, many of the Pokemon available in the Hisui and Sinnoh Dex overlap. This includes Darkrai and other legendaries like Shaymin. 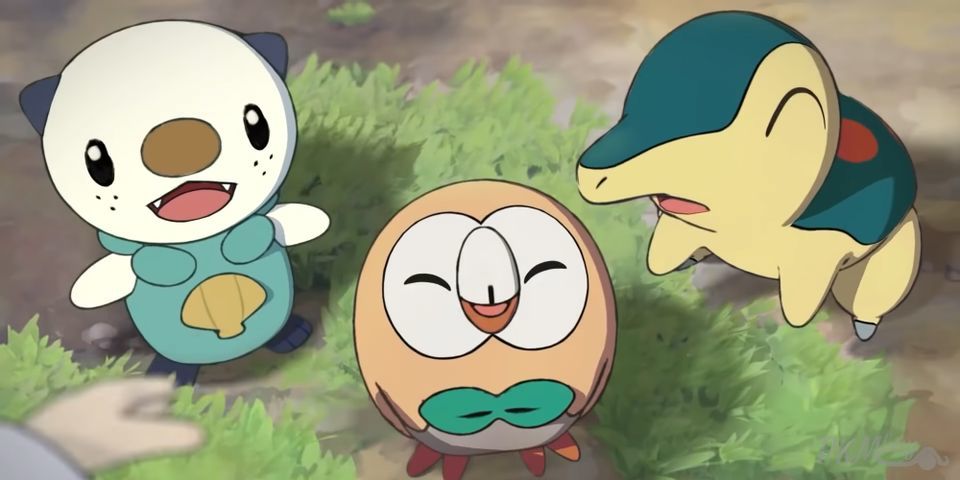 Players hoping to get Darkrai in Legends Arceus will need to have a save file of Pokemon Brilliant Diamond and Shining Pearl, which was the most recent title released on the Nintendo Switch. Then you’ll have to complete the main story first. In the post-game, make your way over to Jubilife Village. The BDSP save copy will allow you to take on a research request and catch Darkrai.

Trainers who played Brilliant Diamond and Shining Pearl will remember that the Sinnoh remakes also had a similar gift offering. Having a save copy of Let’s Go Eevee! or Let’s Go Pikachu! file would enable getting Mew, while a Sword or Shield file would let you obtain Jirachi by talking to NPCs in Floaroma Town.

Meanwhile, if you preordered Legends Arceus before its release this January 28, you’ll gain delightful bonuses such as Garchomp Kimono Set and Hisuian Growlithe Kimono Set. What’s more, save copies of the Let’s Go! titles will also give you Pikachu and Eevee masks, so don’t miss out on gathering up all the in-game collectibles when Legends Arceus releases.

Further encouraging fans to get every Pokemon title available on the Switch, PLA grants the chance to capture Darkrai and Shaymin if you have save data of BDSP and SwSh, respectively, plus Kimono Sets inspired by the Mythical creatures. That said, trainers should take note that catching the Mythical Pokemon will no longer be as straightforward as walking up to a character and exchanging a couple of lines of dialogue.


Tags:
Previous : ​How Trainers Increase Pokémon's Shiny Rate in Pokémon Legends: Arceus
Next : ​How to put Pokemon to sleep in Pokemon Legends Arceus